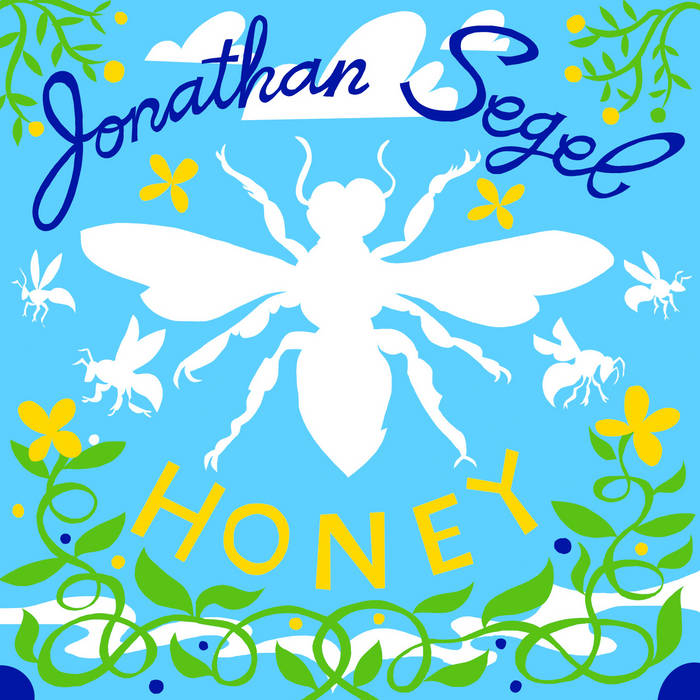 Venus as a Girl

This cd contains 11 new songs that feature a lot of guitar playing. recorded by Myles Boisen and Jonathan, mixed and mastered by the magnificent Chris Xefos, it's strong and beautiful.
A couple of things precipitated the making of this collection of songs. First off, while Camper Van Beethoven was on tour in late 2004 promoting their first new CD in many years, most of their instruments were stolen in Montreal. Jonathan lost his famous sticker-and-paint covered violin and his old Fender Stratocaster. A kind Canadian violin maker (Andrew Kirk) donated a violin, but soon thereafter we all found out that the 1960s and 70s guitars we had all been using for 25 years or so were now collectors' items and way over our ability to pay to replace! So Jonathan became obsessed with his missing guitar (named "Honey", a kitchen labeling sticker on its front so stated) and began listening to and playing more guitar. Jonathan had actually started on guitar many years before picking up the violin, so it only took a short time to get into new territory and start writing more heavily guitar based songs reminiscent of the bands that inspired him to start playing guitar in the first place way back when.


Basic tracks were recorded with fellow Camper Victor Krummenacher on Bass and John Hanes on drums, with Myles Boisen engineering and sitting in on a couple tracks. Overdubs were all done at home, though a session took place in Philadelphia also, as Jonathan had recently reconnected with and old friend, Eden Daniels, the singer from the band Baby Flamehead, as a recording they had both played on in the late 90s had recently been released under the name The Shimmers, on Trolleyvox Records. Eden sang on several of the tracks. Former bandmate from the electro-avant-garde band Chaos Butterfly/Cirque du Soleil singer Dina Emerson contributed a few vocal tracks before returning to hell (excuse me, I mean Las Vegas) and another old Magnetic cohort Alison Faith Levy rounded out the backing vocal tracks. At the extent of his home studio, Jonathan brought the tracks to Chris Xefos for mixing and mastering. The result is a beautiful and heavy new album of rock guitar music, with a hand silk-screened and numbered cover (400 were made) by artist Michael Wertz of the Wertzateria.