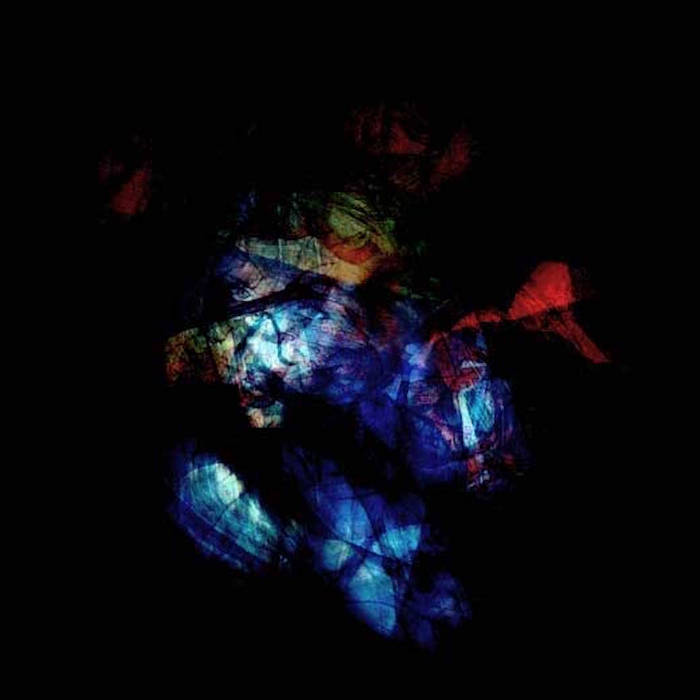 These machines are all music written in code, in an application called SuperCollider. The oldest ones are the “Cars” pieces, (originally begun in 2001, in Supercollider v.2—this code is too old to run now!) these all use very similar timbres, but for each one I made a graphical interface to control parameters to “play” the synthesized sounds, so each one is a live improvisation: the controls included start/stop buttons for the different types of sounds, and sliders or range-sliders to determine possible sets of choices of pitch, length, time, envelope, even scale elements for the synth process to choose from for the next sound iteration. All of the tunings are Just Intonation, basic major or minor usually, pentatonic or hexatonic scales.

The beginnings of this compositional code were pieces that were to accompany a dance piece by Ellie Leonhardt, as were several pieces on the “Non Linear Accelerator” album (e.g. “Ellie Altair”). The Altair name came from the movie “Forbidden Planet”, which was somehow important at the time, and the “Cars” name comes from the fact that the pieces titled “Breakthrough Cars” were to be played from automobile stereos in a site-specific performance of the dance piece.

As these pieces are contemporaneous to most of the music on “Non-Linear Accelerator”, they also form some basis for much of how we used SuperCollider in the music in Chaos Butterfly. I did perform many of these types of pieces live, some with audio input from violin or guitar, including one memorable computer-only show at the Tonic in New York in 2002 during the very first run of shows by a resuscitated Camper Van Beethoven at the Knitting Factory. I had been invited to play at Tonic by TimeBlind, another SuperCollider composer. During the set, most of the half dozen or so people just sat around spacing out, but about half-way through, a woman came up to me and asked if I were doing the audio or the the video. I told her I was making the sounds.

The “Machine in the Garden” pieces (~2016-2017) are similar machines, they were made in SuperCollider v.3, attempts at a composing a soundscape for Edie Winograde’s film of the same name for museum exhibition.

These pieces use only harmonic series excitations of enveloped pulses, all sets of possible rhythm or pitch (or number of harmonics) choices pre-programmed so the pieces just ran as they were, choosing what to do next when the time came. These are some captured possibilities of a potentially infinite process.

These are obviously attempts at writing music that a machine makes by itself to some extent, musical boxes. I tried to make controls for each of the synthesizer timbres by designating gamuts or sets to limit the potential outcomes in terms of possible rhythm, pitch, envelope, etc. and then allowing the programs to reselect their parameters at different cyclic levels so they could run by themselves—with some button pushing here or there to guide the composition on its way…or not.
I’m not really looking toward the idea of AI-created music at all here, more like the music that a dumb machine would make, again like musical boxes. I think doing this with computers is something that’s been floating around my mind since I first saw the movie “The Man Who Fell to Earth” when I was a teenager: there’s a scene in which he (Bowie) puts a spherical crystal on the tip of a metal cone, and it starts playing scales going both up and down at the same time with a little rhythmic trip at the beginning of each run. Over and over. I thought, that’s machine music, it’s a musical box. Although I don’t really even know if this was intended as his “entertainment system” or that was just that sound that that particular machine made when you put the sphere on top. Maybe it was some alien composer's masterpiece on the highest fidelity sound system ever built. Or maybe the machine was doing something entirely else and that was just its hold music while it processed. Anyway, You see things like that and later this happens.